A shoot with fellow creative, and filmmaker Sibs Shongwe la-Mer 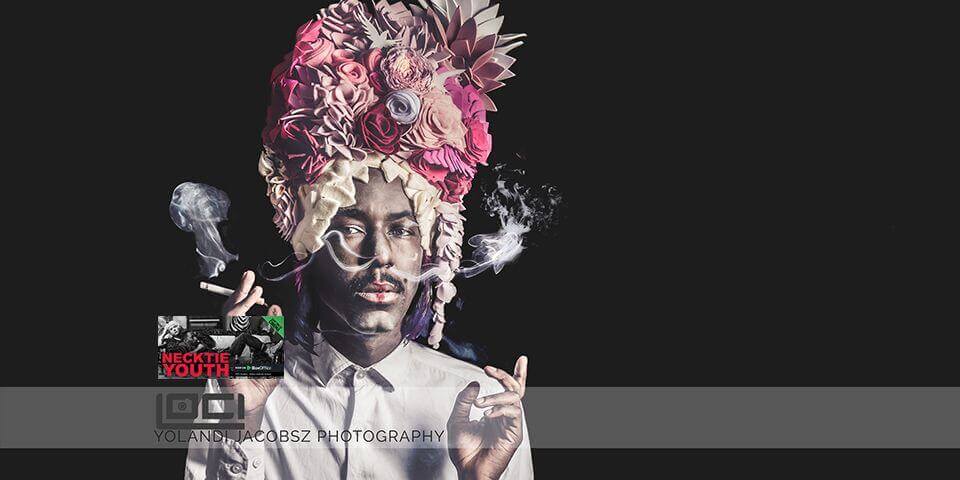 I am truly very inspired when I get to work with a fellow creative. For example when myself and other fellow creative Ilse Moore get together, and I just have a chance to dive into the tank made especially for her underwater work, then I know – because she is such a master, she’ll come up with such amazing end-results. 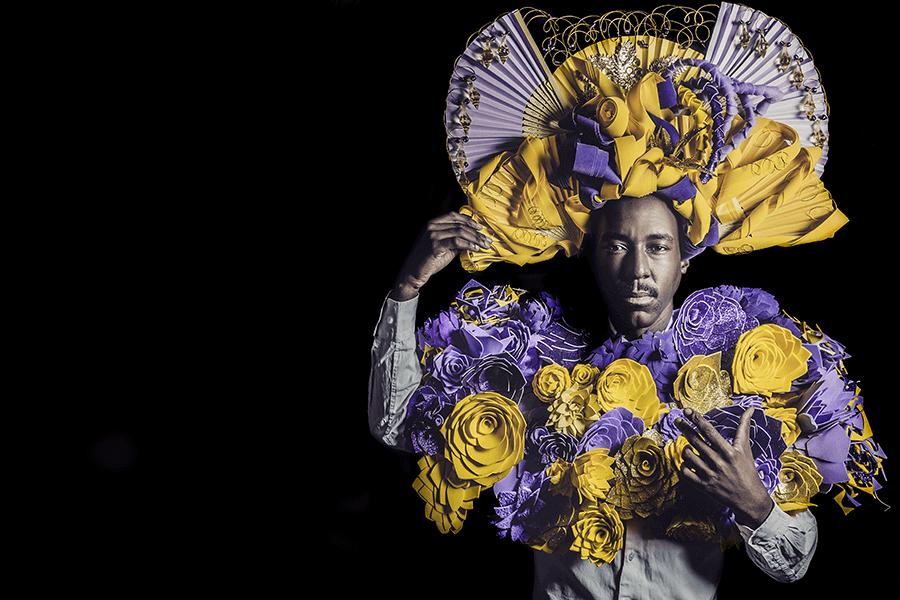 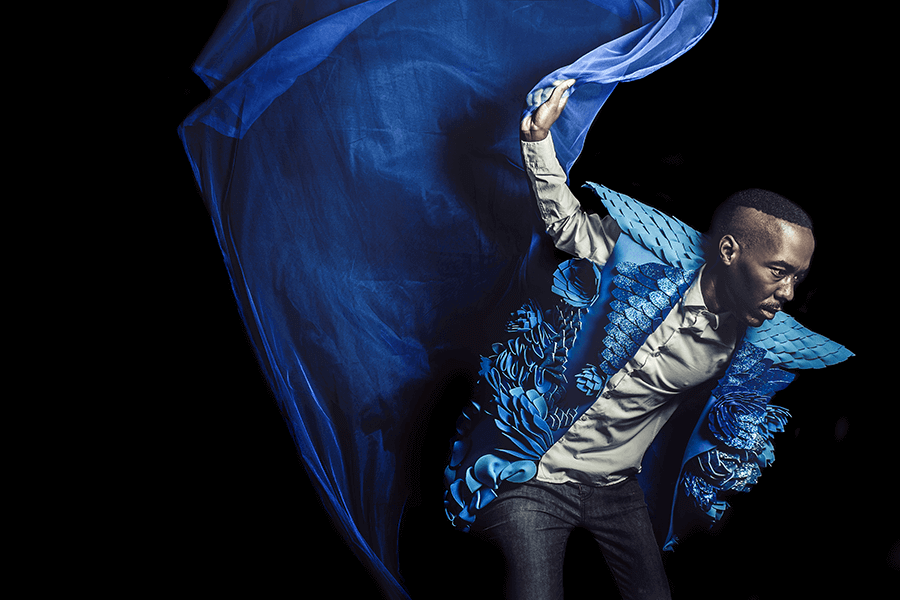 One such other person, is Sibs Shongwe la-Mer, a young filmmaker from South Africa, who now travels the world and makes amazing films and series’ with other creatives, and definitely such an amazing character.

I thought of a creative, conceptual shoot with him, and started making my custom headpieces, and even a bodice for him to be a part of a shoot with something that would be quite impactful, and more colour than most of my shoots.

He was willing to play along, and I am so happy with the result, and also just how I’m always proud to see my handiwork, come to fruition fully, when photographed in an epic way.

Sibs is both a strong, and free-spirited character, and our chat lasted longer than what the shoot did. He won best South African feature film as well as well as Best Direction at the Durban International Film Festival, amongst many others. Currently he is working on a production called The Sound of Animals Fighting, and keeping up with his travels and work overseas is always entertaining.

I have always felt comfortable with a studio set-up, I can judge and estimate light well and handle shadows in a different way with studio lights, so being able to work with the mobile studio anywhere, gives me the chance to focus on something like only the subject, on in this instance, the headpieces and bodices made. I think the craziness suited him well, and his smokering which made for an interesting shape over his face, pulled the image through amazingly.

These images of Sibs appeared in the Dossier Photo Annual of 2017.

Other creative work by Loci!